Searching for a truly unique experience? Viral Booth OC's cutting-edge 360 photo booth is for you!

The 360 photo booth is one of the hottest entertainment and event experiences on the market. This "photo booth" it is actually a video booth that captures 120 frames a second. You and your guests step on the platform while a revolving video camera spins 360 degrees around to capture slow-motion video.

It is one of the most creative content captures there is, and is sure to be your guests' favorite keepsake from you event. 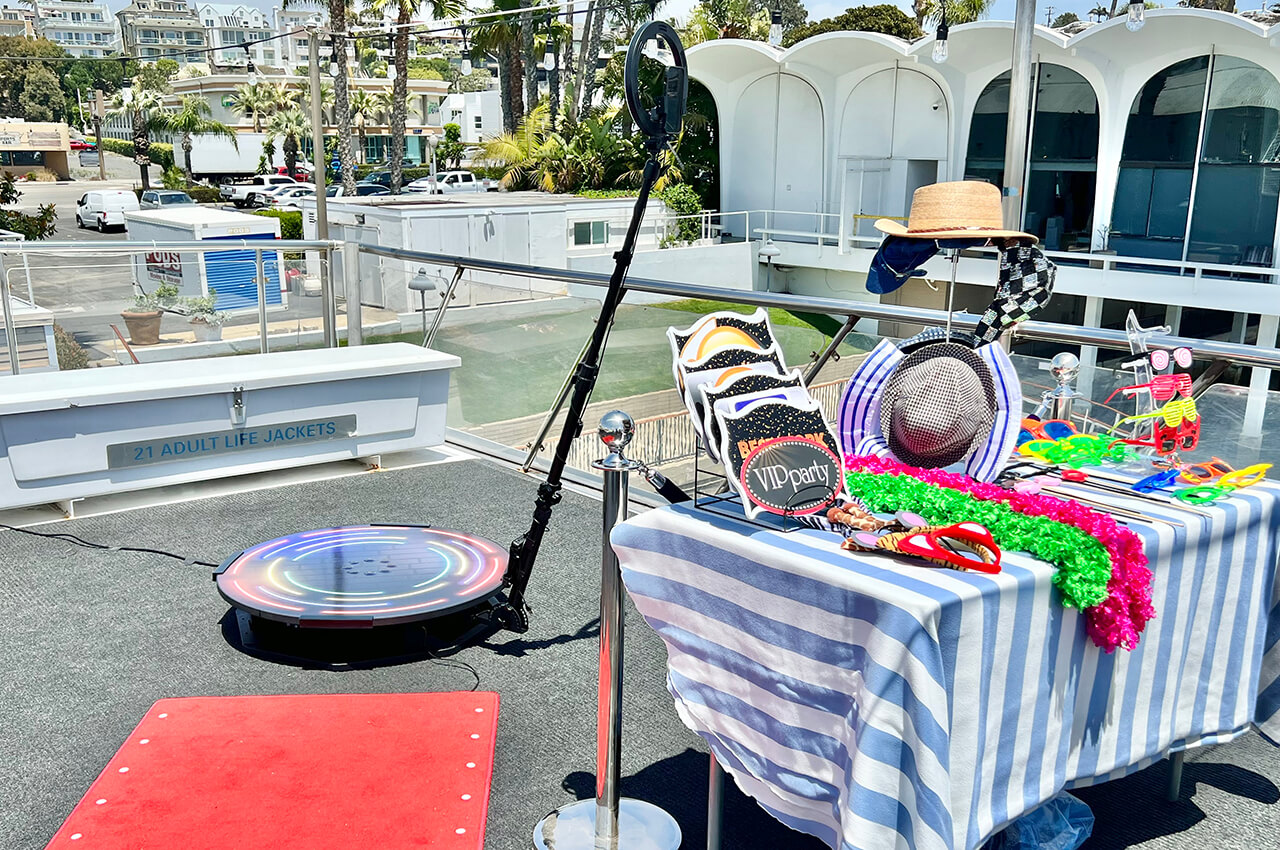 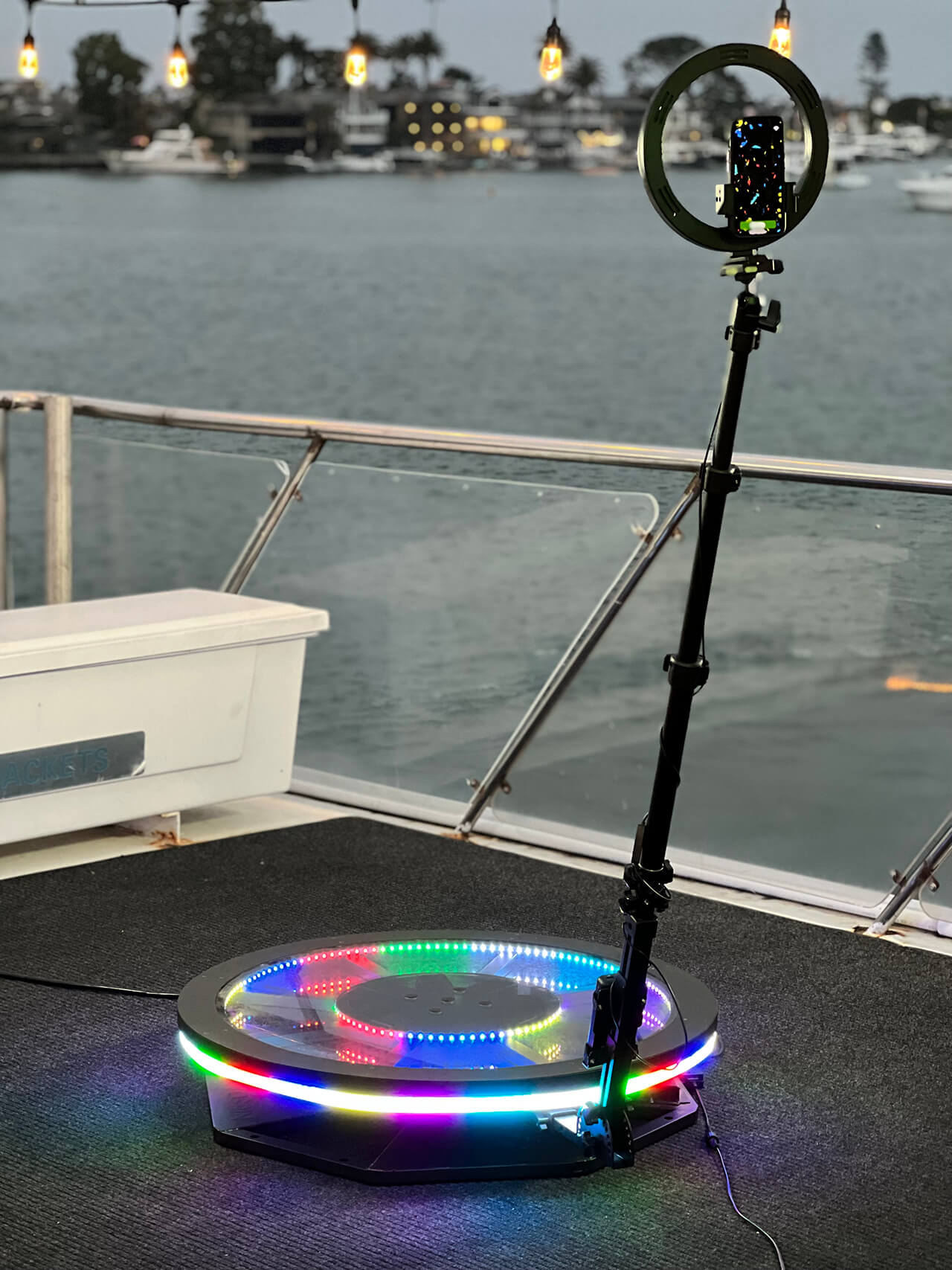 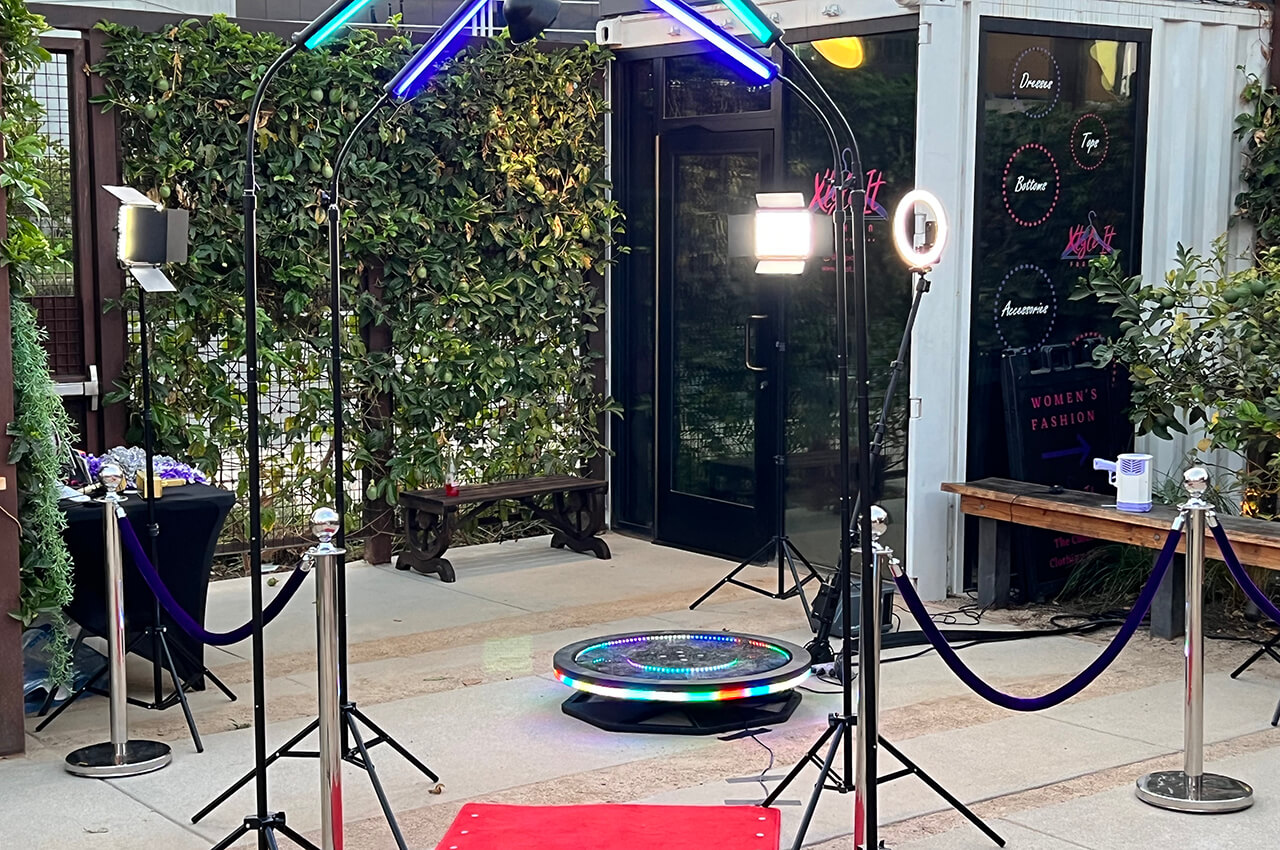